More in depth into the implementation of the Crypto Wallet.

Electrum-smart is the Smartcash clone of the popular electrum wallet used with bitcoin. It operates by a combination of bash (linux scripting) and python calls in the OS. These calls allow us to implement functions such as creating send requests, signing and creating transactions, and broadcasting these transactions for verification. By running these scripts through the commandline rather than the provided gui, you are able to extend functionality to any program that can execute scripts. A current example of such would be the posibility of a cold storage wallet on the Dragonboard. While the dragonboard would remain offline, it would store the wallet of the user. A usb or other storage device can be used to store transactions or requests and upon insertion into our device, it would sign the transactions. This is done in debian linux by editing the mounting rules listed under the UDEV service. By specifying an ADD function and inputting our USB product and vendor id, we can effectively create a personal usb drive that our device can respond to and sign. A problem currently with this method is script execution from the UDEV service blocks the mounting of the storage drive until our script finishes and we can’t access the files. Potential work arounds include different methods of spawning the process to a new thread.

The python backend of the electrum service may need to be implemented as prompts in python cannot call arguments piped through bash. Ways of solving this issue include adding a few custom flags so the initial bash passes our arguments, or prompting graphically through TKinter or some other python library.

Lastly on the Crypto end, a rudimentary stock ticker for cryptocurrencies has been made. It calls the api of binance through the REST API and edits the returned JSON values to obtain information on each coin. The idea was to use such crypto data to display useful parameters on the Display such as wallet balance and conversion rates to FIAT or to BTC. 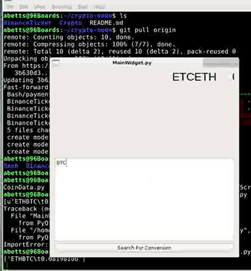 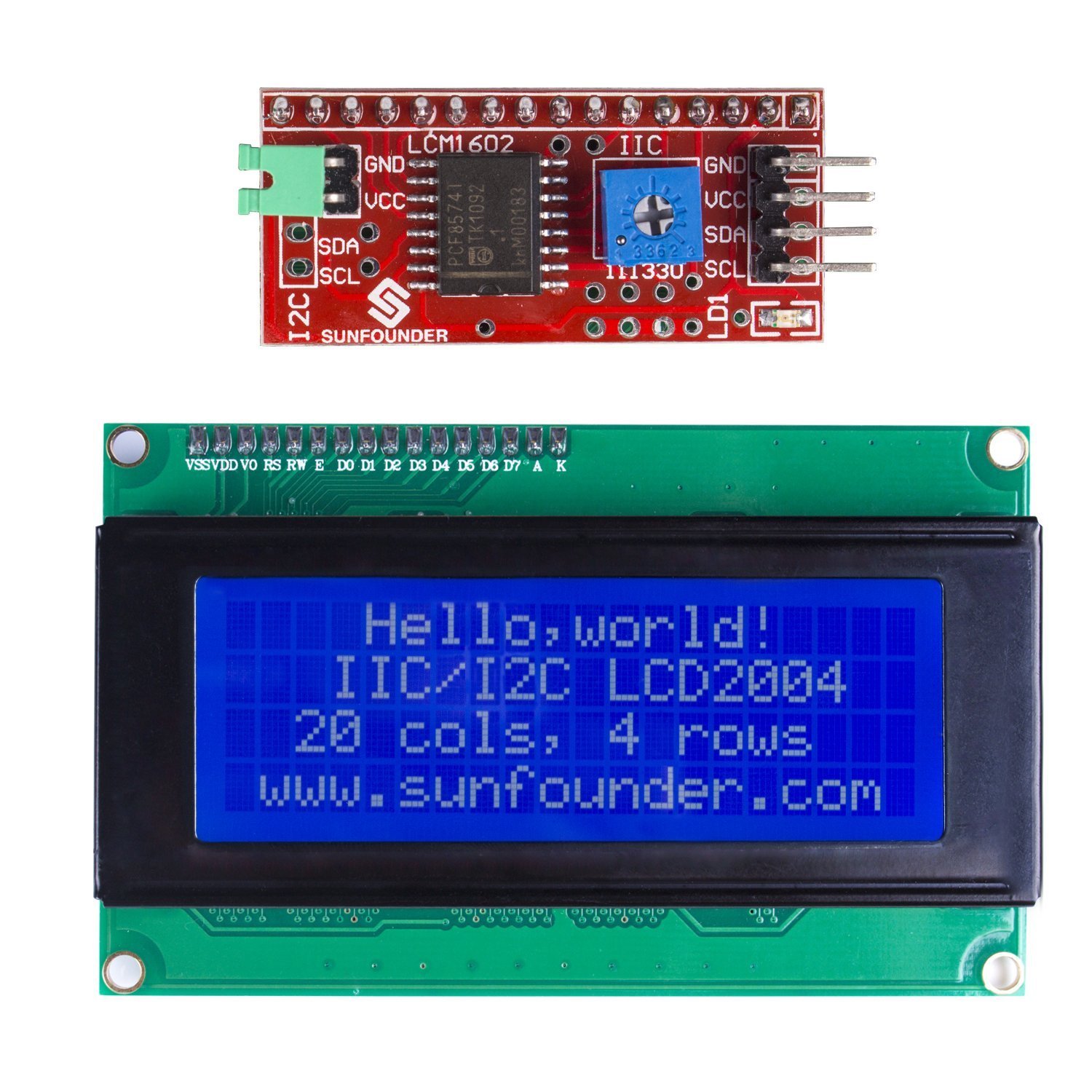 While there is still a lot of work to be done, a main goal of completing a bash crypto-currency wallet has been implemented. Moving forward extending the functionality of the wallet becomes important and hardware considerations come into play with programming the display over the GPIO headers as well as calling the GPIO headers from linux to modulate our display. Furthermore an enclosure to hold all the components would be ideal and as we have a good idea of the parts going into the final product, work can start on that end.