After the last post of this blog series we now have a very nicely distributed and scalable 3D Perception demo for Autoware.Auto.

In this blog post we will cover the last piece of the puzzle: how do we go about updating the k8s pods? Thanks to the k8s infrastructure the process to update or roll back images can be easily achieved. As we did in the previous post we will run the 3D Perception demo using a combination of AutoCore’s PCU and Qualcomm® Robotics (RB3) Dragonboard-845c Development Platform.

Setting up the 3D Perception demo

To avoid uncessary repetition and as we just need to set the k8s cluster and the 3D Perception demo in the same way as before, please check the previous post to follow the step by step process outlined there. As a brief summary we need to:

We are now in a situation like the one shown below. 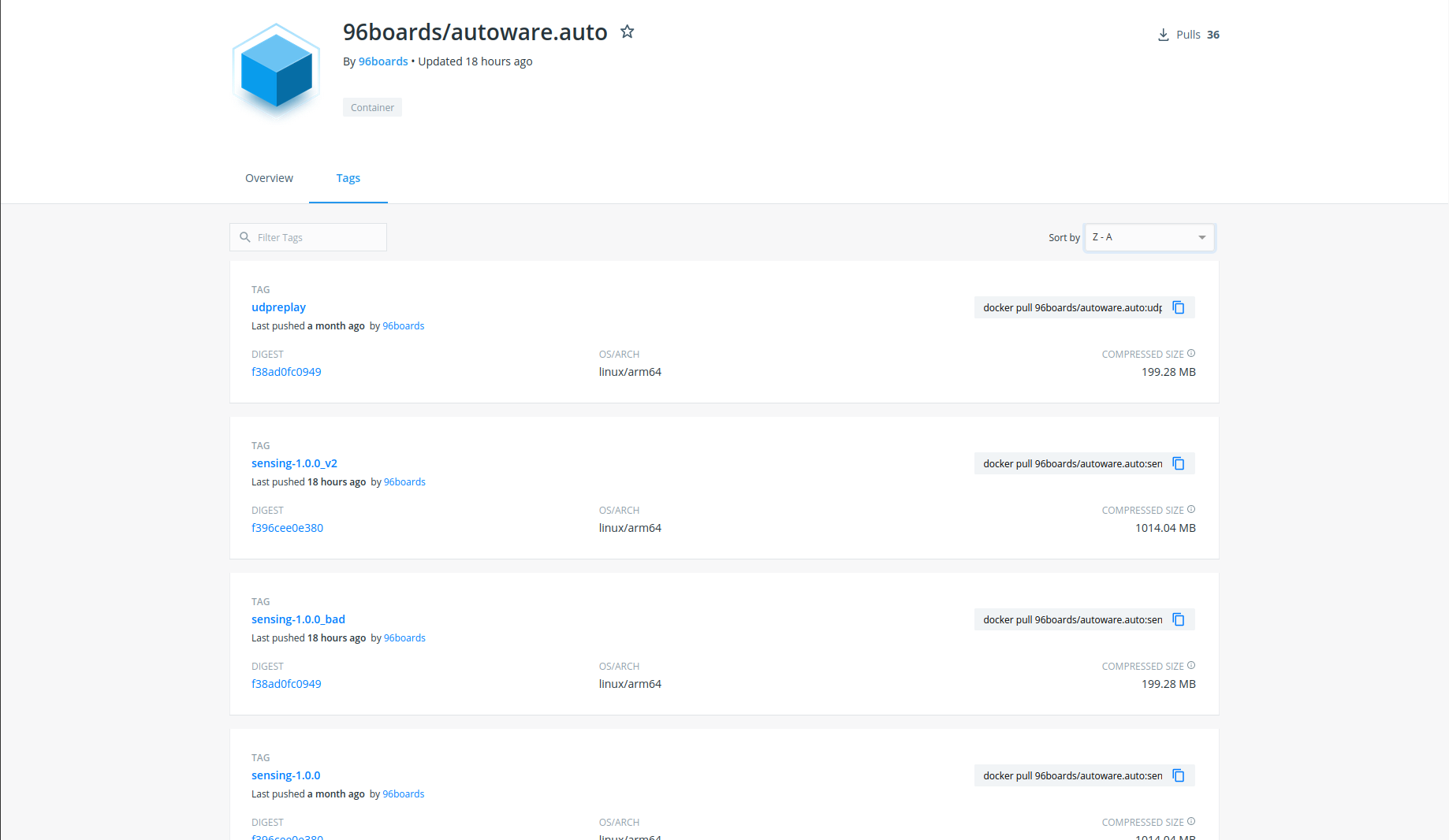 and we can check the progress of the rollout as:

After the rollout is completed we can check that the new pod (named sensing-rear-lidar-799fddb689-jcc2m) is using the new image by using the kubectl describe command.

We can then check that all the pods are running.

Now we can go back on the rolled update by simply doing:

We can see that the new pod with the old image is sensing-rear-lidar-5f78dd8f44-bt5q2. Now let’s try rolling an update with the sensing-1.0.0_bad image which will fail upon running as the Velodyne driver is not available.

As shown above the kubectl rollout status command gets stuck and also k8s keeps the older pod with the sensing-1.0.0 image running as the new one is stuck in a Error state. Upon finding this situation we can simply roll back the update to keep the previous pod that was running apropriately.

Now that we know how to roll an update for an image let’s see what happens when we visualize the lidar pointcloud. Since the default config for the 3D Perception shows the front lidar data we will roll the update to this pod’s container. To do so we just need to do as above:

And as shown below we can see that upon successful completion of the update we keep getting a nice feed of the pointcloud in Rviz2.

In this post we have added the missing piece for our k8s deployment management capabilities: being able to roll image updates when needed, as well as exploring the way to take the update back in case the new image fails for whatever reason. With this blog post we complete our exploration on scalability of Autoware.Auto using k8s where we have shown how easy it is to deploy and manage the different software modules on multiple boards.