Lakka is a lightweight Linux distribution that transforms a small computer into a full blown game console. The distribution is based on LibreELEC and runs the RetroArch console emulator. Lakka is capable of running on a variety of hardware, including personal computers, Raspberry Pi boards and WeTek Play devices… And now, on the 96Boards Rock960

Lakka has been officially supported on many Arm64 development boards such as the RaspberryPi. However, recenty the have added support for Rockchip RK3399 based devices, including the Rock960.

With that said, the support is still WIP, so no official builds are available. To get lakka running, you’ll have to built it from source as described in our guide: https://www.96boards.org/documentation/consumer/rock/build/lakka.md.html

And here is an image of it actually running, kindly provided by Manivannan Sadhasivam. The image was taken prior to downloading assets and hence the black boxes. Our guide covers this issue. 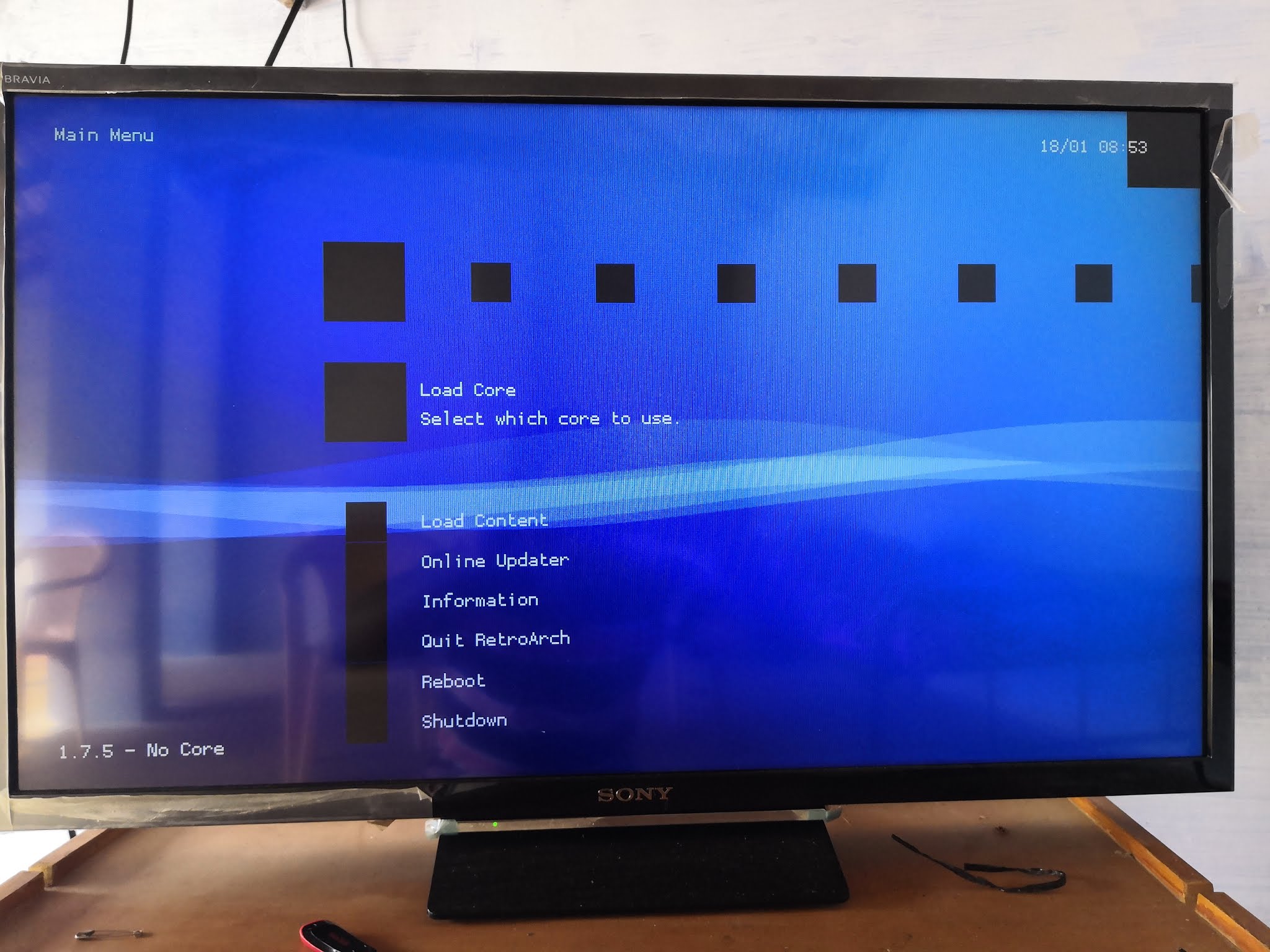